“Everywhere only confused combinations of figures, dissonances, passages – in short, for us torture” – Schumann certainly did not deserve this contemporary slating. He only published the opening movement “Allegro di bravura” of what was originally meant to be a sonata – the other parts were apparently destroyed. Clara, who was otherwise rather reserved as far as Schumann’s early works were concerned, soon incorporated this piece into her repertoire. Ernestine von Fricken, the dedicatee and with whom Schumann was still engaged at its time of composition, often played it after their separation, even if “with quite curious expression”. Our edition is the result of a thorough revision to incorporate the latest scholarly findings. 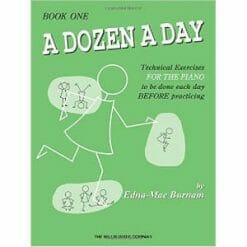 A Dozen A Day Book One 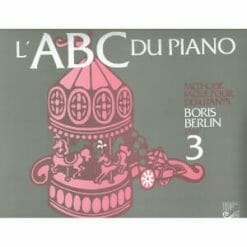 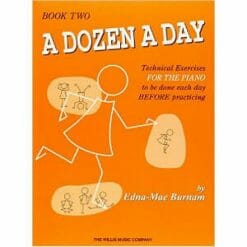 A Dozen A Day Book Two 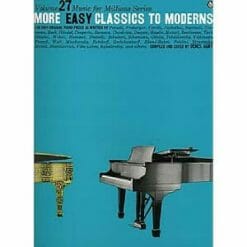 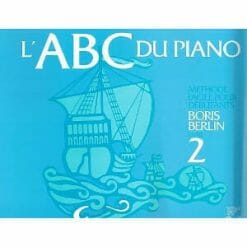 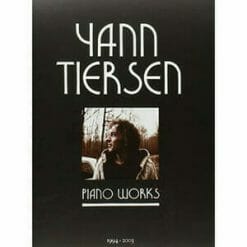 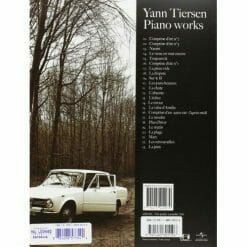 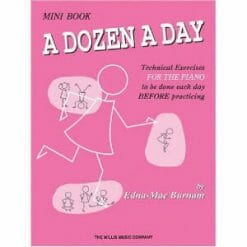 A Dozen a Day Mini Book 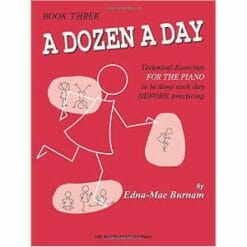 A Dozen A Day Book Three